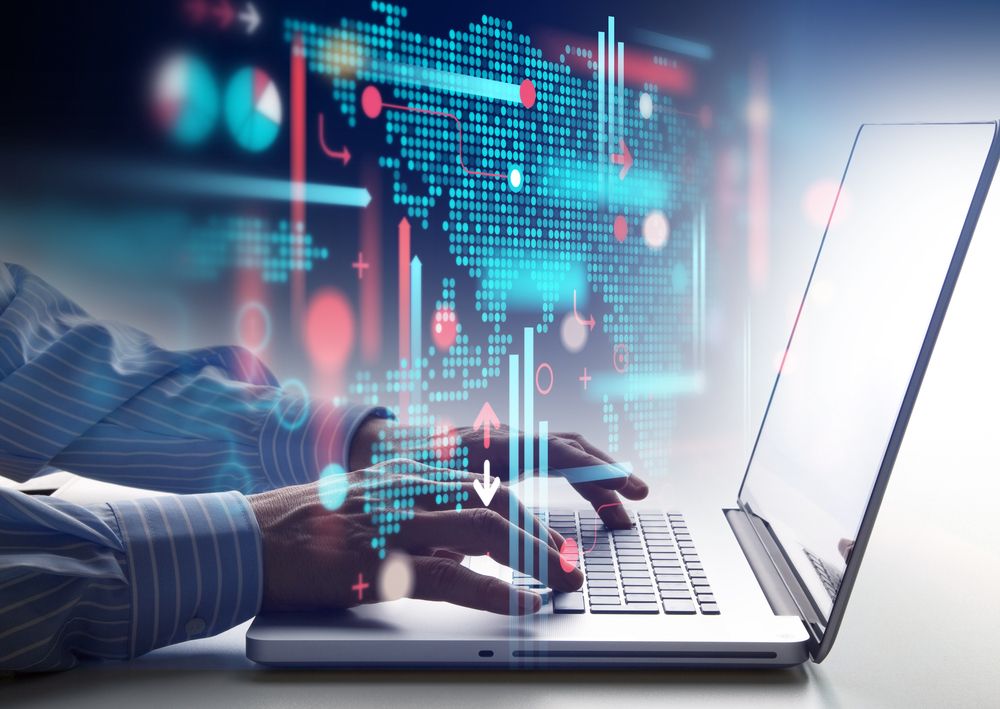 Our mission is to generate long-term value for investors, for the company and for the society in general.

We are a dynamic and innovative investment fund with a solid organizational culture. With 30 years’ experience on the capital market we capitalize on ideas and resources to develop the company and meet investors’ expectations.

Over the last 10 years we have consistently and systematically invested in opportunities and people. The application of robust strategy and a diversity of tactics allowed us to provide our investors valued solutions.

Our financial performance and strategy over the years prove our ability to:

We have continued to grow with a compound average rate of return of 9,23%, 1,77% higher than the average of all funds in Romania and have evolved in many directors, including in fields that were not on the radar of many institutional investors in the last decade.

We manage diversified high-performance portfolios and have highly-experienced staff in various fields of activity. EVER price has performed over the reference index of BET local capital market and has had a sharper increase over the last four years, over BET-Fi sectorial index, and clearly  stood out in comparison to BET-TR, EVER.

The principles that are central to our existence are innovation, responsibility and performance that have become our competitive advantages.

We have the right mix of resources – people, capital, investment and risk processes – that has generated repetitive positive results and pure alpha. We have experts in fundamental and technical analysis specialized on types of investments and portfolios whom we provide with the proper framework to express themselves, encouraging innovation in the investment process. We have well-defined processes and approaches from multiple perspectives of investment projects. In this context, risk management is an important aspect of the investment process since it protects both our capital and our reputation.

The strategy of the past 10 years reflects both the Company’s power and the benefits offered to investors, essential aspects that placed us at the top of high-performance investment funds in Romania.

We have continued to innovate, turned opportunities into profit and doubled the value of managed assets to 2.19 billion lei as of September 30, 2022.

A high priority of ours has been the satisfaction of shareholders’ expectations, granting dividends of over 150 million euro, with a value increase for shareholders of 13,2% per year – dividends granted plus asset growth. The implementation of the strategy on portfolios, dividend policy combined with redemption programs have led to the highest capitalization - 1,38 billion lei to day – of all financial investment companies.

Our risk management policy is carefully supervised as a key factor of our growth plan. We remain very focused on risk management and monitor it in terms of market, liquidity, issuer exposure, credit and counterparty risk, and of course, operational risk.

Our objective is the prudent management of risks so as to prevent the negative impact that internal or external factors may have on the Company’s activity, jeopardizing the fulfillment of set goals. Thus, we minimize the occurrence of unplanned or uncontrolled losses or the occurrence of other negative effects.

In determining risk appetite and tolerance, we take into account all relevant risks that we are exposed to given the nature of our activity, the predominant influence being that of market risk. The overall risk profile taken on is medium, corresponding to a medium risk appetite.

The companies in the Group are structured on:

We’ve been investing since 1992. We are a team of investment experts, with extensive experience both in the Romanian capital market and in the entrepreneurial environment. We all share the same commitment to our investment strategy and approaches that have stood the test of time.  These have generated performance and created value for investors, for the company and had a positive impact on our community.

Claudiu Doros
President of the Board of Directors

Claudiu Doros is the President of the Board from April 2021 and has been the CEO of the Company since 2017, between 2009 and 2017 he was vice-president and deputy CEO. He joined the Company in 2006 as member of the Board of Directors. Claudiu Doroş born in 1970, has over 25 years’ experience in the capital market as CEO of Gelsor since 1996, coordinating over 40 agencies and over 200 employees. He has relevant experience as director of companies such as Aerostar SA, Depozitarul Sibex SA, Tesatoriile Reunite SA and Mecanica Ceahlău SA.

He holds a Bachelor Degree from the Faculty of Commerce –Marketing within the University of Bacau, degree granted in 1995. He has a Master’s Degree in Business management and graduated in 2005 the School for Advanced Postgraduate Studies of “Gheorghe Asachi” University of Iasi.

Cătălin Iancu
Vicepresident of the Board of Directors

Cătălin Iancu is the Vicepresident of the Board and has been the Deputy CEO of the Company since 2017, between 2015 and 2017 he was executive director in the Management Committee. He joined the company in 2013 as president of the Investment Policies and Strategies within the Board of Directors. Cătălin Iancu born in 1976, has over 25 years of experience in the financial and capital market field as manager of the Capital Market Department of OTP Bank and then CEO of OTP Asset Management România SAI.

He is a graduate of the Faculty of Economic Studies in Foreign Languages within the Bucharest Academy of Economic Studies, his Bachelor Diploma being granted in 1998. Between 2001 and 2003 he studied at Rotterdam School of Management and received his MBA – Erasmus Graduate School of Business certificate. In 2011 he graduated the Stanford Executive Program at Stanford University and received his “Stanford Graduate School of Business” graduation certificate.

He has a Bachelor degree from the Faculty of Automation and Computers within Cluj Polytechnic Institute.

He is a straight A Bachelor graduate of the Faculty of Commerce within the Academy of Economic studies of Bucharest with diploma granted in 1986. He graduated FernUniversitat – Betriebswirtschaftlehre in Hagen, Germany.

He studied at “Alexandru Ioan Cuza” University of Iasi, Faculty of Economic Sciences and has a Bachelor’s Degree in the Economy of Industry, Constructions and Transportation. He has a Master’s Degree in Business Management and Administration and received his degree in 2004 from School for Advanced Postgraduate Studies of “Gh. Asachi” University of Iasi. Since 2009 he is a doctor in the field of Industrial engineering with doctorate thesis “Risk in Management Activity”, diploma granted by “Gheorghe Asachi” Technical University Iasi.

Our response to the COVID-19 crisis

The global health crisis has had an impact on our lives from all points of view, which brought about both acts of courage and generosity, as well as a unity of the effort of society as a whole, on global level.

Dedicated to our employees

Social responsibility begins in our own company; with our people, who in their turn support the community they are part of. This is why we are so dedicated to them, and the more we do for them, the more they do for their communities.